Are you your own worst enemy? 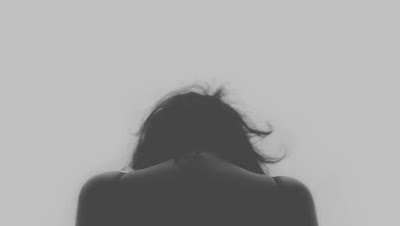 'I've failed in my career', 'I can't be like other people in the corporate world', 'No-one will employ me', 'I'm no good at networking', 'I'm never going to solve this'

Do these statements sound familiar to you?  Are they a regular soundtrack that runs through your head?  If so, you are in good company.  Self-critical thoughts are familiar to everyone. They can have their uses: thinking critically about the world, yourself and others can be a driver of success and is a vital component of good judgement and decision-making.

However, if your critical thoughts are largely directed towards yourself and aren't regulated or balanced by other more positive kinds of thoughts, the result can be low self-belief and loss of confidence. The constant repetition of such thoughts can lead to the belief that they are actually true facts.  'I'm my own worst enemy' is how one of my clients described this pattern of thinking, with a mixture of pride and sheepishness.  While she was proud of her self-awareness she also recognised that she was simultaneously being unduly harsh on herself.  And she didn't believe that it was possible to prevent the thoughts from happening, even though she could see the benefits of doing so.

The first thing to realise about this pattern of thinking is that it is a habit which has probably formed over many years and, as with other habits, changing it will take time, effort and practice.  The first step is to catch yourself when you are having these thoughts.  If you can do this, then you give yourself the option of challenging your thought pattern using the following ideas.  These have helped many of my clients to move towards being more of a friend to themselves than an enemy:


If you have any other tips on how you have toned down your own critical voice, please share them with us.


Posted by Back to your future